Andean grains: Superfoods in the Kitchen

Andean grains: Superfoods in the Kitchen 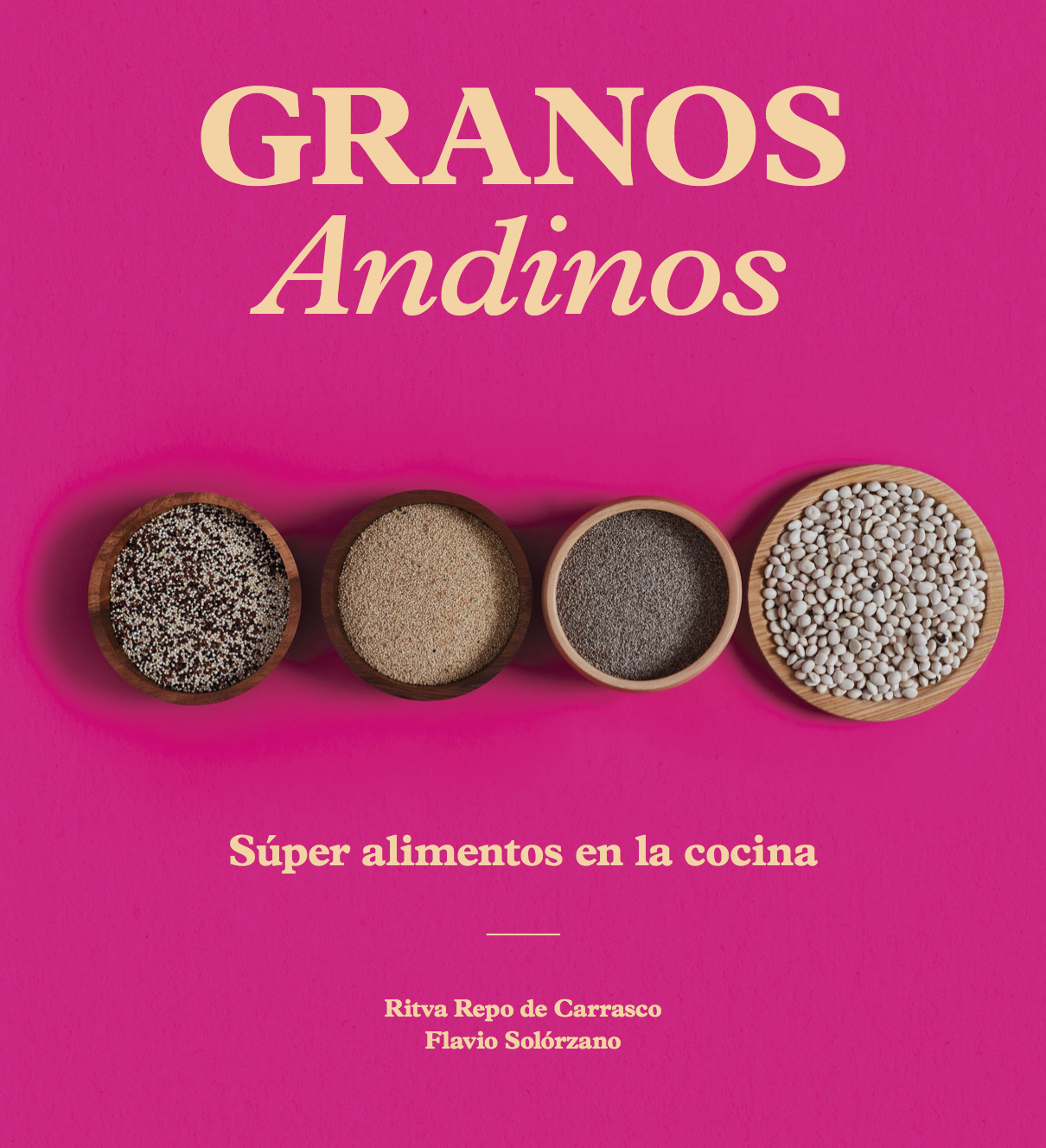 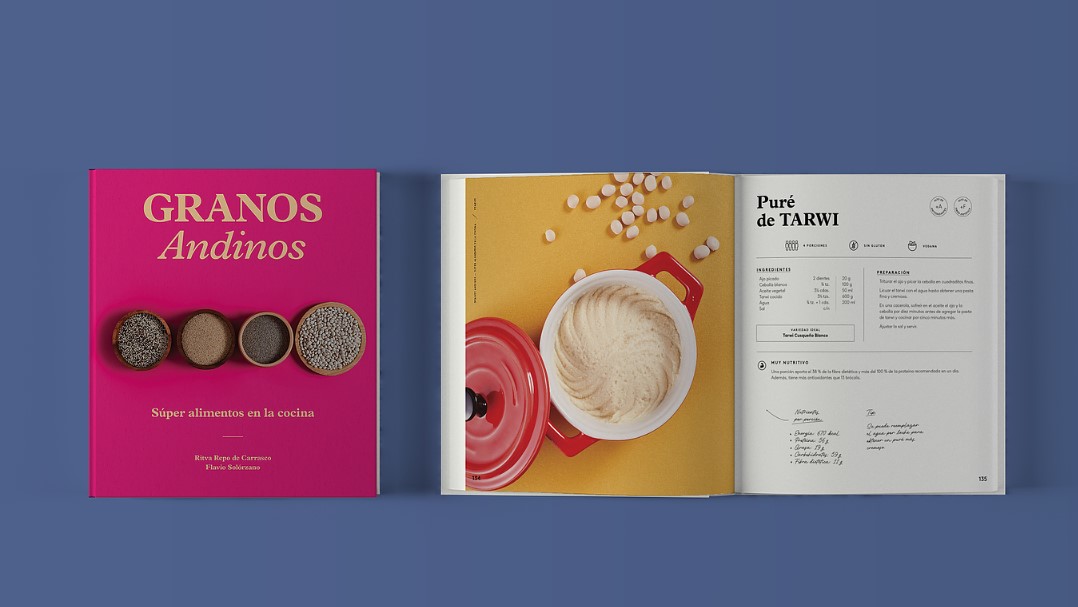 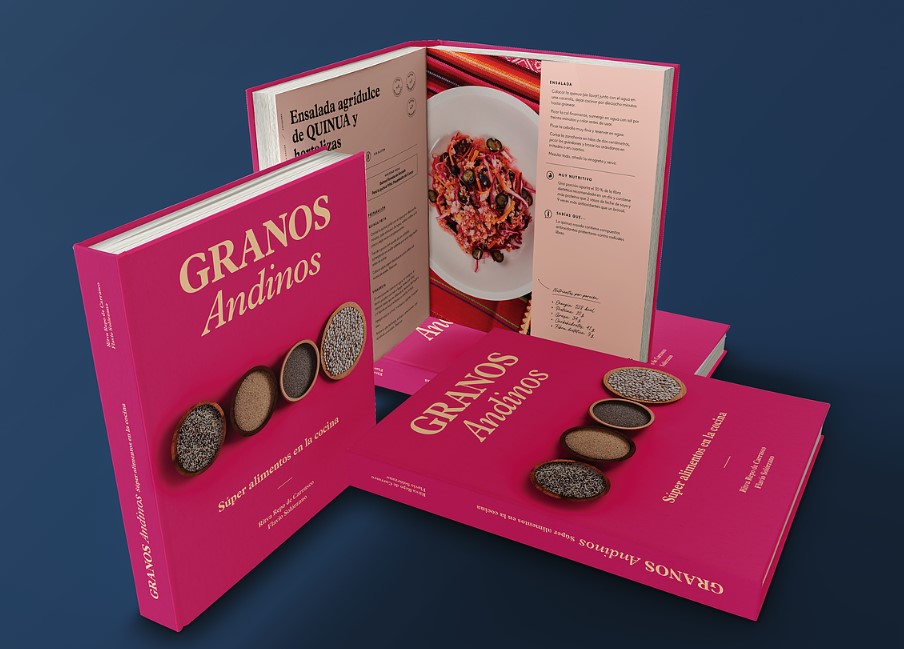 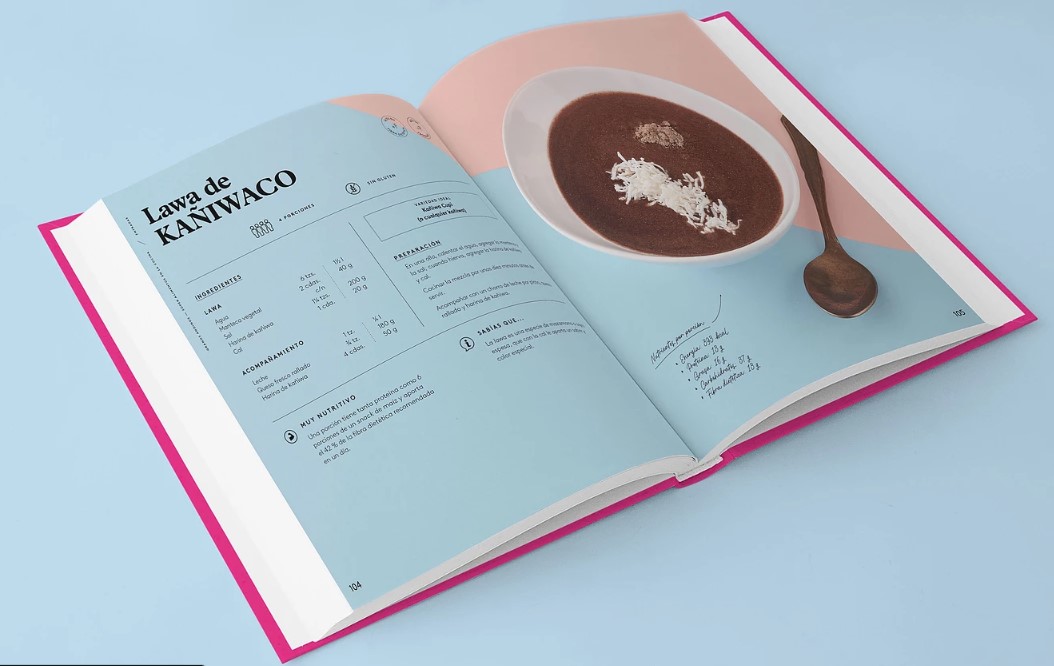 The book Granos Andinos – Súper Alimentos en la Cocina (Andean grains – Superfoods in the Kitchen) is the conclusion of a long-term project between food scientists at National Agrarian University La Molina and Peruvian gastronomic specialists as well as renowned local chefs. Peruvian cuisine has received international acclaim, yet there has been scarce cross-disciplinary exchange between food sciences and the culinary arts in Peru. The book’s authors seek to connect the two disciplines, emphasizing the potential of Andean grains as excellent –and delicious- sources of proteins. This undertaking was possible thanks to the Protein2Food Project and was a key part of the Peruvian work package within the overall project.

Work on the book started in 2015, when the authors began sharing ideas on ways to increase public awareness of Andean grains in Peru. Quinoa, amaranth (kiwicha), lupine (tarwi) and kañiwa were selected for analysis and several varieties were studied. The researchers noted the grains’ great diversity as well as their excellent nutritional profile, rich in macronutrients and bioactive compounds, such as flavonoids. They also confirmed the grains’ high culinary potential. The findings regarding the uses of kañiwa and tarwi are especially innovative, as research on these grains lags behind studies on quinoa. Both kañiwa and tarwi were challenging for the chefs; the latter proved particularly difficult due to its bitter alkaloid content.

Having overcome these obstacles, the result has been the creation of eighty nutritious and tasty recipes based on these four grains, each described in an attractive, informative and didactic format. Each recipe has the relevant nutritional information included. The authors hope that this publication will help to promote the consumption of the ancient crops of the Andes, increasing their adoption in the diets of Peruvian households and helping to improve families’ health and nutrition. Food security in Peru can be enhanced by the increased use of these grains, which are a low-cost, locally produced and vegetable-based protein source. We also hope that the book will increase food scientists’ interest towards more research linking gastronomy and food science, and that chefs will find in this book an inspiration for their work.

The book was officially launched online on 30 June (National Day for Andean Crops in Peru). During their presentation, the authors spoke about the Protein2Food project and about the teamwork that led to the successful completion of the book. Diego Mellado, Ambassador of the Delegation of European Union in Peru, congratulated the authors and highlighted the importance of the European contribution to the Latin American region’s food security.