Food for the Future: Accelerating the Protein Transition is a one-day conference that will bring together stakeholders from across the food supply chain to showcase PROTEIN2FOOD final results, discuss the highlights and barriers of transitionig to more plant-based foods and the policy tools that are required.

The conference kicks off on the 29th January with registration and welcome coffee. The PROTEIN2FOOD pitch session will highlight and showcase important findings, ingredients and products, followed by an interactive Q&A with the the audience. Attendees will be sure to get a “taste” of PROTEIN2FOOD during the plant-based lunch from Le Marche Bio. An interactive panel session on PROTEIN2FOOD results, key challenges to accelerating the protein transition and policy priorities from six stakeholders representing the food value chain will follow in the afternoon.

You will have the opportunity  to network with the speakers, panelists and conference guests  through the coffee breaks, networking lunch and drinks reception. 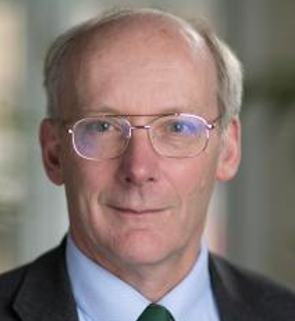 Professor of Population Biology and Director of the Martin School, University of Oxford

Charles Godfray is a population biologist with broad interests in science and the interplay of science and policy.  He has spent his career at Oxford University and Imperial College and is currently Director of the Oxford Martin School and Professor of Population Biology at Oxford.  His research has involved experimental and theoretical studies in population and community ecology, epidemiology and evolutionary biology. He is particularly interested in food security and chaired the UK Government Office of Science’s Foresight project on the Future of Food and Farming and is currently chair of the UK’s agricultural and environment (Defra) ministry’s Science Advisory Council. 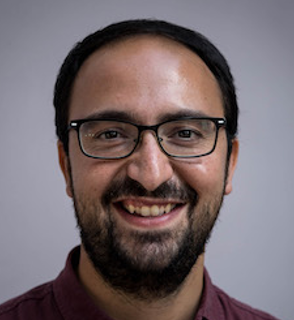 Nick is a specialist in agri-food, trade and development policy, with a background in media, communications and political research. From 2011-2014 Nick was a member of the support team to the UN Special Rapporteur on the right to food Olivier De Schutter (Rapporteur from 2008-2014) as the communications and research assistant. Previously, he worked as a journalist for Agra Europe, providing coverage of EU agriculture and trade policy, and writing in detail on Common Agricultural Policy reform, biofuels, GMOs, trade negotiations and other issues affecting the EU agricultural sector. From 2010-2014 he also blogged on EU politics for EU Observer. Nick holds an MA in Modern Languages from Cambridge University and an MSc in Globalization and Development from the University of Antwerp. 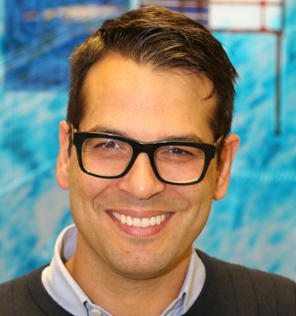 Emanuele Zannini studied Agricultural Science at the Universita’ Politecnica delle Marche. During his PhD, in Applied Biomolecular Science, he focused on the selection of antifungal lactic acid bacteria as biopreservatives in food products, performing his work at the SAIFET (Italy) and DAFNS (Canada) Departments. Since November 2009 he is working as a Senior Researcher at the School of Food and Nutritional Sciences, UCC. His research projects focus on medical nutritional therapy. He is particularly interested in fundamental and orientated research activities on food microbiology, food engineering, and food nutrition in order to formulate the next generation of food and beverage products able to address consumers’ preference and dietary needs as well as complement the medical therapy requirements. 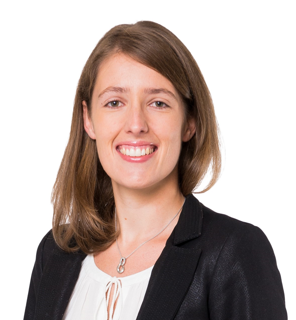 Cindy Schoumacher is a Policy Officer at the European Commission, DG RTD, Unit C2 Bioeconomy & Food Systems. She is working on Food 2030 and more specifically on dietary shift and alternative proteins, as well as the climate aspect of food systems. She holds an engineering degree in agronomy from Agrocampus Ouest (Rennes) and a Master’s degree in environmental economics and policies from AgroParisTech (Paris). She is knowledgeable about European agricultural and environmental economics and policies, climate change, marine issues and biodiversity. 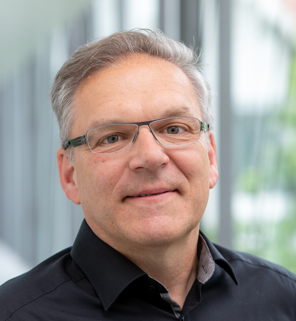 Jürgen Bez (Dipl. LM-Ing.), food technologist and project manager has extensive experience in both processing and product development of ingredients from plant-based raw materials, and their chemical and technological evaluation, as well as their application in food systems. He has managed several public and industry funded projects and is experienced in international research collaborations. He was project coordinator of the EU capacities project GLUTENFREE and was involved as work package or task leader in several other European projects such as HEALTHY PROFOOD, BIOPROFIBRE, CO-EXTRA and BIOBOARD. Currently Jürgen Bez is involved as Work Package-leader in the H2020 PROTEIN2FOOD project. 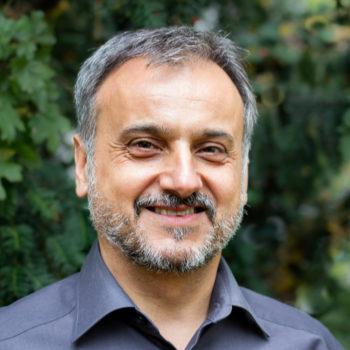 Andreas Detzel is a senior scientist with profound expertise in sustainability assessment of products and underlying production processes. Having worked for more than 20 years at ifeu he currently is one of its managing directors and section head with an emphasis on biobased materials, beverages and food as well as packaging. He furthermore has been and still is involved in related methodology developments at national and EU level (e.g. CEN standards on bio-based products). 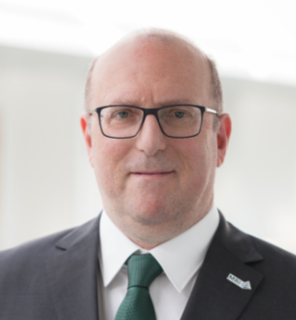 Studied biochemistry, followed by a Ph.D. in Pharmacology, at the Faculty of Pharmacy and Biochemistry, University of Buenos Aires. Then studied “habilitation” in toxicology at the University of Mainz, Germany. He has held full professorship positions at the Institute of Nutritional Science at the University of Potsdam, Germany, as well as for food toxicology and replacement/complementary methods to animal testing at the Institute for Food Toxicology and Analytical Chemistry, University of Veterinary Medicine Hannover. Since May 2017, he has been President of the Max Rubner-Institut, Federal Research Institute of Nutrition and Food. 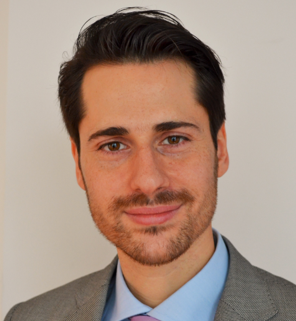 Riccardo Siligato works as a Policy Advisor in the General Affairs Team at Copa-Cogeca. The team covers topics related to food and feed safety, circular and bio-economy, environment and climate change, research and innovation, food waste etc. After completing a Master of Science in Cellular and Molecular Biology in Rome, Riccardo obtained a Doctor of Philosophy (Ph.D.) in Plant Biology from the University of Helsinki. He later attended a Master of Laws in Food Law, working as trainee in a law firm in Brussels as well as in the European Food Safety Authority (EFSA) in Parma. In Copa-Cogeca he is in charge of food safety, human and animal nutrition, information to consumers, quality assurance and promotion policy. 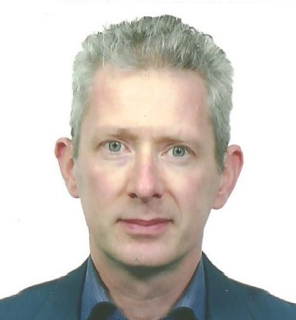 Karel is working as a Market Officer in the Unit Arable Crops and Olive Oil on the development of plant proteins in the European Union. Before Karel joined DG AGRI, he worked as a senior policy officer at the Dutch Ministry of Agriculture, where he was responsible for arable crops within the Common Agricultural Policy. He started his career as an economic researcher at the Dutch Agricultural Economic Research Institute (LEI). Karel studied business economics at the Erasmus University Rotterdam in the Netherlands.

Dr. Jorien P.C.M. Peters was trained as a Food Technologist at Wageningen University in the Netherlands. During her studies she conducted various research projects on proteins, trying to ascertain the “influence of the protein content on the crispness of bread”, “the characteristics and solidification behaviour of commercial lupin concentrates”, and trying to understand the “hydrolysis of soy protein concentrate and wheat gluten”. In 2011 she started as a PhD student at the Food Process Engineering department of Wageningen University, graduating in 2016 with her thesis entitled “Water-binding of protein particles”. After completing her PhD, she joined The Vegetarian Butcher as a process technologist.